Seventeen-year-old, still attending the High School, he was admitted to the high training educational institute “Hochschule” in Berna, where he studied with Antonio Meneses. As a student of the “Accademia Chigiana” in Siena, he attended the specialization courses held by Meneses himself.

Adriano Fazio,has proved himself as a young talent in the international music context by winning the Premio delle Arti, promoted by M.I.U.R., in Naples, in the Ancient-Soloists Music section, and the Prix musical de l’Ambassadeur de Suisse en France et de la Fondation Royaumont in Paris.

His brilliant artistic path began at the age of fifteen, when he was called to perform on a tour with the pianist John Smith, in Chicago, for the “Belcanto” Foundation and for the North Western University.

At the same time as his studies in Switzerland, he graduated in Italy with the highest grade and honour at the Music Conservatory “Vincenzo Bellini” of Palermo, under the supervision of Carmelo Nicotra.

During his personal study on the expressive potentialities of the cello, he focused his attention on the sonority and the distinctive features of the Baroque Music. Therefore he began to study the baroque cello and achieved a superior degree with the highest grade and honorable mention, under the supervision of Andrea Fossà. 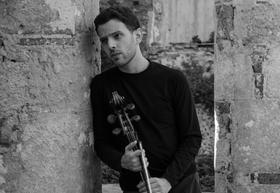 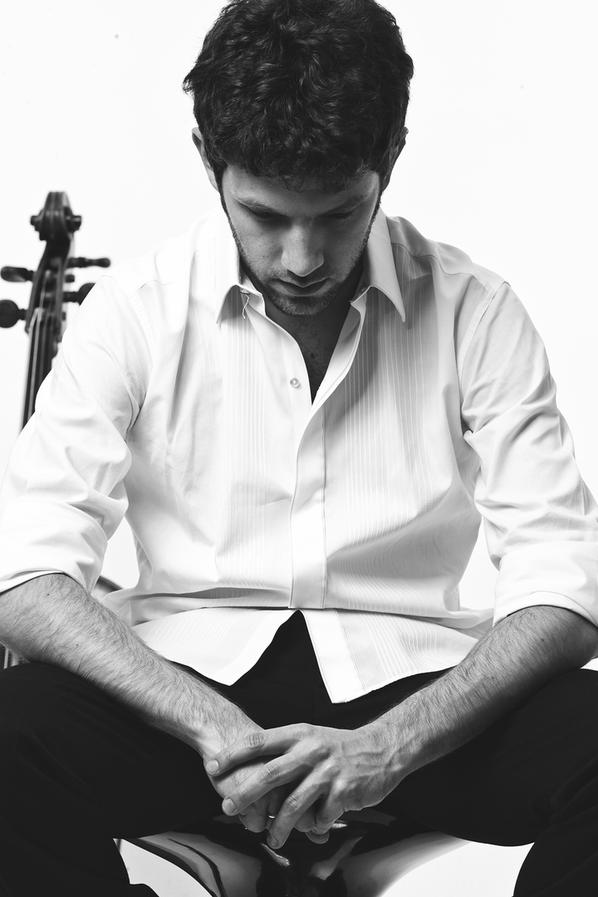 His meeting with two of the greatest personalities in the international music context, the cellist Christophe Coin and the orchestra leader Antonio Florio, gave him the chance to specialize in the execution of renowned baroque music.

Afterwards, he started an intense series of concerts which led him to perform for associations, companies and foundations in France, in the USA, in Italy, in Switzerland, and in particular for the Associazione Dino Ciani of Milan, the Accademia Chigiana of Siena, the Cité de la Musique of Paris, the Associazione per la musica antica Antonio Il Verso, the Music Conservatory “Vincenzo Bellini” of Palermo, the Fondazione Royaumont, the Arezzo Summer Festival, the Turchini di

Antonio Florio, the Unesco Club of Benevento, the Orchestra Barocca Siciliana, the Scarlatti Lab of the Music Conservatory “S. Pietro a Majella” of Naples, the ISMEZ of Rome, the AME of Catania and the Centre culturel de rencontre d’Ambronay,Teatro Massimo Palermo.

He has won numerous and prestigious awards in both national and international contests, among which we mention the Special Award Arte e Impresa Dino Ciani, Giovanni Battista Restellini in Stresa, in 2010.

He is the creator and the artistic director of the Baroque Music Festival “Barrueco” of Termini Imerese, which has always achieved warm approval by both the public and the critics.He recorded a cd for the label STRADIVARIUS dedicated to baroque pieces for cello solo, titled THINKING BACH.